​“At 426 pages, this one is for the serious reader, others may find it a bit of a pill. The action speeds up as it approaches its epic climax so that I wondered what was going to hit me next! I would be loath to recommend it to friends because of some of the content but I will happily endorse it generally as a quality product that should not be languishing in obscurity.”

​Bit of a pill, indeed! He could be describing a Wagner opera. I’ll settle for that. Well, I knew I wasn’t writing for skateboarders.

This is the most succinct and perspicacious review extant. Most others are favourable but give the impression they haven’t quite got the message. Are you "a serious reader"? Will you get the message? You'll never know until you embark on the stormy passage that is Redemptor Domus ...
The work has indeed been "languishing in obscurity" for too long. This was due to the original publishers going into receivership - and the author being preoccupied with other commitments. Well, Redemptor Domus is no longer "languishing in obscurity". It has been relaunched upon the unsuspecting world as the hard-hitting heavyweight it always was, this time in hardback. Check out the striking new cover design; this was the inspired work of Jacqueline Abromeit. The vital statistics of the book in its new incarnation are as follows: -

Enjoy - or endure! Then tell the world about it.

Go to GOODREADS for further information about the book and its author.
So what’s RD about, I hear you ask. Well, in a nutshell, it's 'inadvertently evangelising'. Here’s the blurb : -

In the austere years following World War II a father sends his young son from the turbulent Far East into the care of his old school … an exclusive faith school on the scenic North Wales coast. The school’s motto is secura nidificat – ‘safe nest’. On the voyage west the angelic youth is given the devastating news that his family has been wiped out in a plane crash while fleeing the advancing Chinese communist army. He now arrives at the school a destitute and vulnerable orphan, his future uncertain. Furthermore, the school is not as it was in his father’s day. As the boy’s confessor ruefully observes, the vaunted ‘safe nest’ has now become a nest of vipers …
​
There is another website under the author's name which is no longer being maintained. The one you're looking at now supersedes. 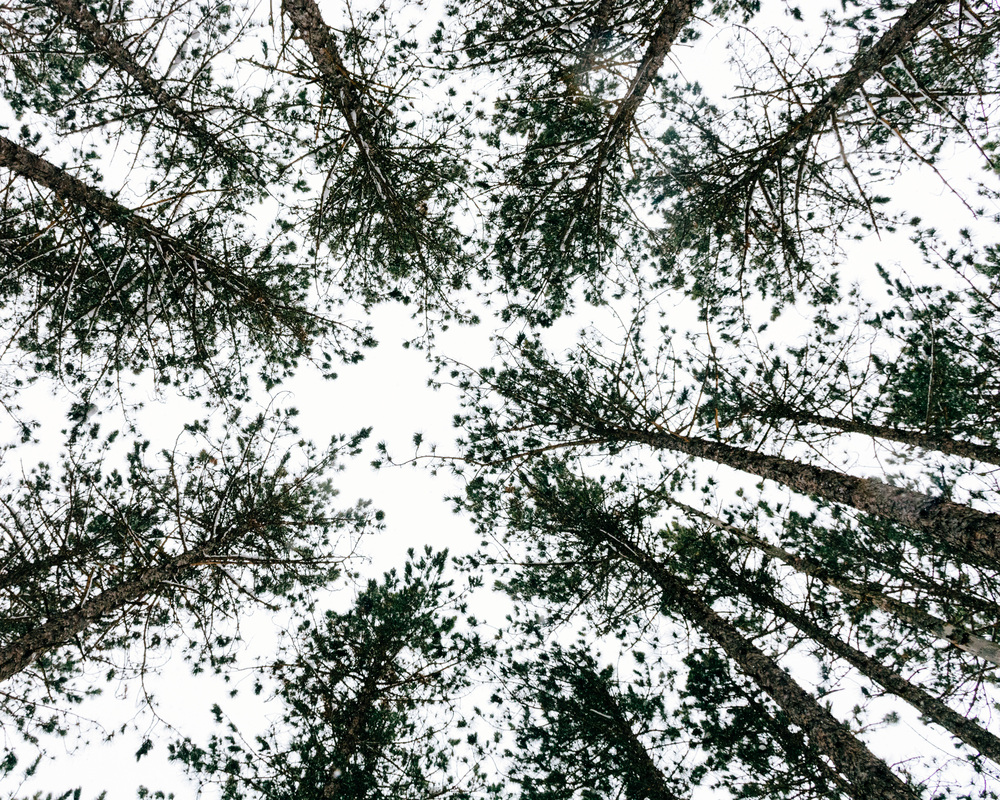